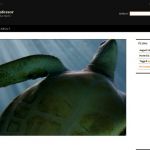 Version 1.3.1 released
Fixed an issue with wp_footer(); hook that was affecting plug-ins
Added a style rule to improve image scaling in IE

Version 1.2 released
Added hooks to the header and footer to ensure plug-in compatibility 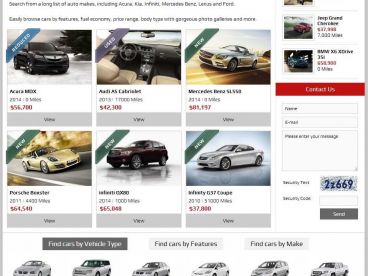 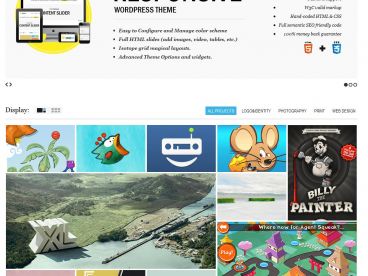 This is a very nice theme. I was wondering if there is a way to load multiple pictures at once.